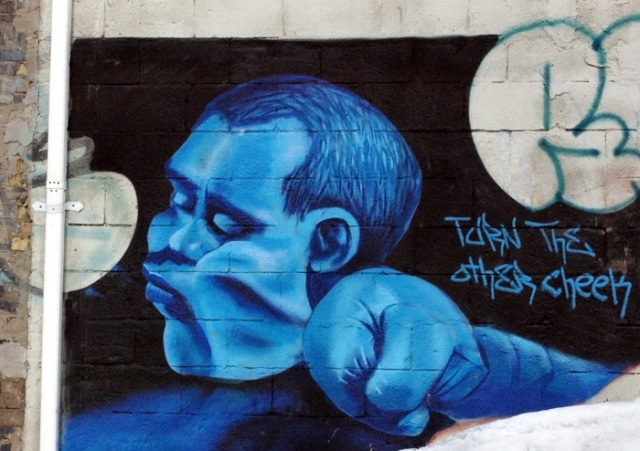 While photographing downtown gaffiti the other day, I had the pleasure of meeting a young man - Richard Phillips aka Battle. He is a graffiti artist with the international group seen at http://www.gospelgraffiti.com and he told me the story behind this piece of his. It seems that another graffiti artist in London doesn't like his appraoch of asking permission to do graffiti and the positive, religious angle. So he was beaten up. His response, which is a good thing for all of life's negative moments - Turn The Other Cheek! I now realize that the image I featured last April 4th (Easter) is probably his work. Thanks Battle!

2 thoughts on “Turn The Other Cheek” 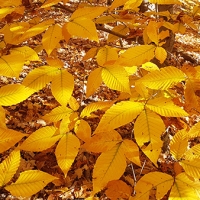